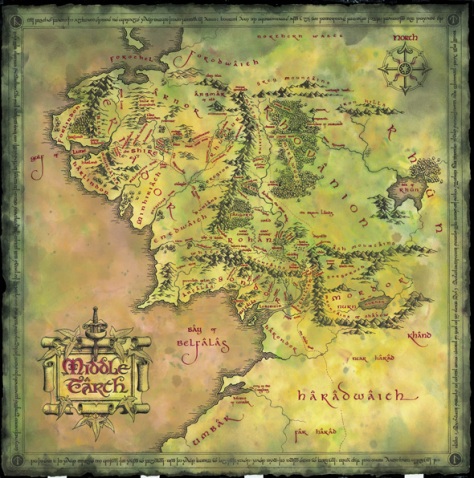 I love maps, always have. Something inextricably draws me to them. All those exotic names and places, those strange lands… 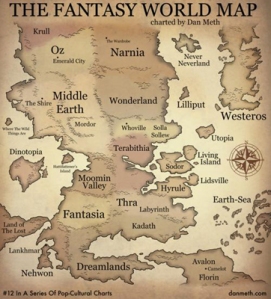 As a child I obsessively pored over maps and charts, any atlas or globe I could get my hands on, long before I could really read or understand all those mesmeric names and places. It was the beauty of them as objects in their own right and what they represented – the imagining of dreams made real.

When it comes to fantasy, you can imagine what I’m like when I see a map inside! I grew up enthralled by the maps of Tolkien, tracing Bilbo’s journey in The Hobbit and later, Frodo’s adventures in The Lord of The Rings. E.H.Shepard’s wonderful ‘Hundred Acre Wood‘ map from A.A. Milne’s Winnie-the-Pooh books, the maps in G.R.R.Martin’s novels etc etc. Just sheer bliss and wonderment!

Yes, maps in fantasy books have become another cliche…but you know what? I don’t care, I LOVE them!

So when writing and illustrating my first novel, epic fantasy adventure, White Mountain – Book 1 of The Darkling Chronicles, it was a no brainer to include a map. 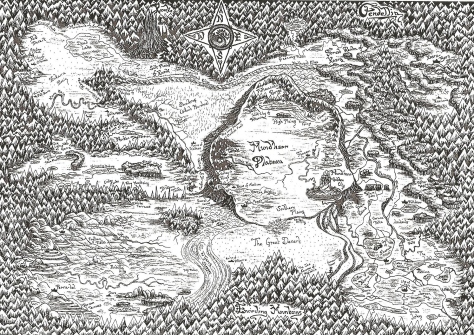 Afterall, creating fantasy worlds is about the most fun you can have with or without your clothes on. Exploring the subtleties of character, the twists of plot, the deepening of a storyline, the embellishment of a rich history and back story and mixing all those elements and more into one sumptuous thrilling world. Yes…it really is one of the most exhilarating endeavours.

So to encapsulate a part of that rich world in a visual way, to draw the reader in as I was drawn in, was an opportunity I couldn’t miss.

Also for me, as a lover of fantasy especially epic fantasy, to be able to construct a believable world, grounded in reality and embody that world in a map…was just the best.

With that love of maps also came a love of names, etymology – the meaning and derivation of words. For my map ‘The Lay of Fendellin’, Fendellin literally means ‘in a dell or hollow and by a fen/water source’ – very appropriate for the land I invented. My Fendellin itself was inspired by the Tibetan and Buddhist beliefs in Shambhala, a mythical and legendary land still hidden within the Himalayas and untouched by the outside world. A very potent idea. Many people still believe in Shambhala, I wish it existed too. It has inspired stories down through the ages, not least James Hilton‘s ‘Lost Horizon’ where he turned the Shambhala legend into his utopian paradise Shangri-La. My Fendellin is wondrous indeed, but could never be described as utopian. Amongst the soft plains of blue mountain poppy and frolicking tarpans (ancient horses), there is always the omnipresent malice of Kavok’s Peak in the distance, birthplace of Morreck the book’s arch villan. Yes, my Fendellin is beautiful indeed but has become a gilded prison for many who live within its Encircling Mountains, unable to esscape.

Mund’harr, the capital of Fendellin, a towering mountain on the Mund’harr plateau with its small city and hanging gardens clinging in winding tiers about its pinnacles, literally means ‘High Mound’ in various Old Norse, Frissan, Germanic and English languages.

Shudras, the ‘silent marshes’ of Fendellin, is an Indian word derived from ancient Sanskrit which refers to the lowest of the traditional varnas or social classes, oppressed people many of whom worked and lived in swamp areas. Also refers to any of several species of dark serpents inhabiting the swamps and jungles of South India.

Fendellin’s largest water course, the great Varuna River, is again derived from Indian Sanskrit. In the ancient Vedic religion, Varuna is the god of the sky and water, ruler of the celestial ocean. Again, in Hindu mythology and post-Vedic texts, Varuna was the god of all the water elements, keeper of the oceans and rivers and god of the dead who could grant immortality. As the inhabitants of Fendellin are all dworlls, with hugely expanded life cycles to our own, all of this seemed a perfect fit.

I could go on…but I’d bore you all silly. Suffice to say, that maps and names hold a special power for me and weaving them into a mixture of actual ancient myth, my own invented mythology and reality is such a heady thrill!

Ah…for the love of maps! Check out my other map obsessed post: https://sophieetallis.wordpress.com/2012/04/05/for-the-love-of-maps/ 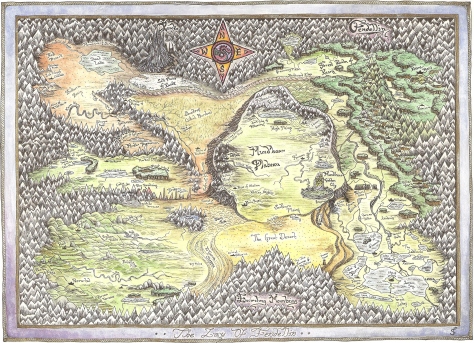 26 thoughts on “Mapping your fantasy.” 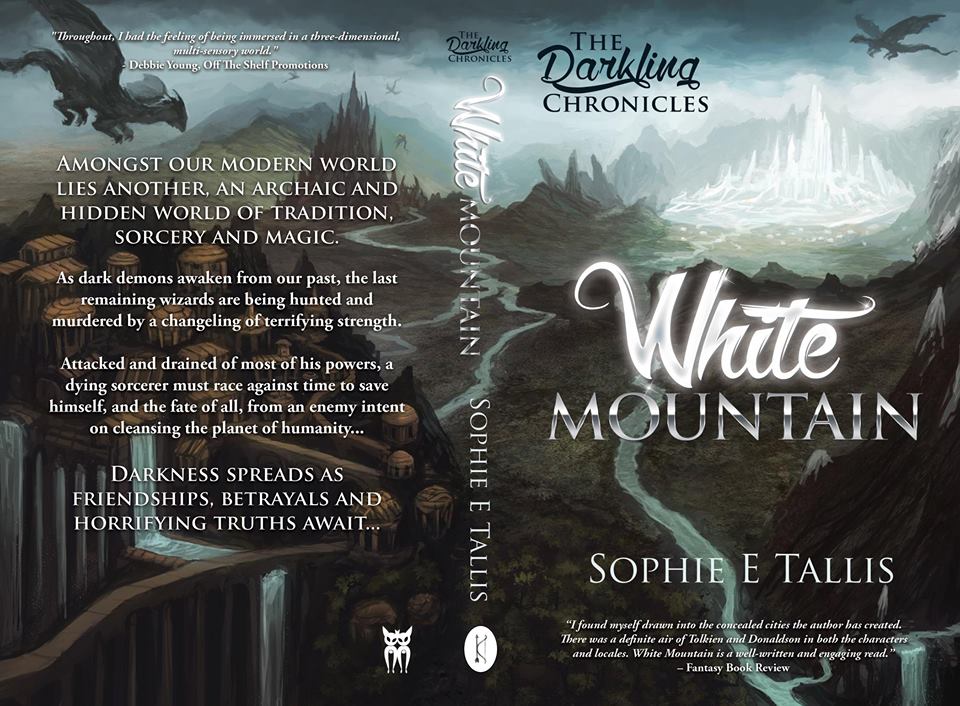 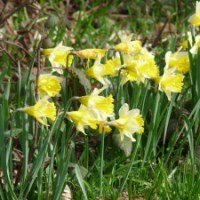