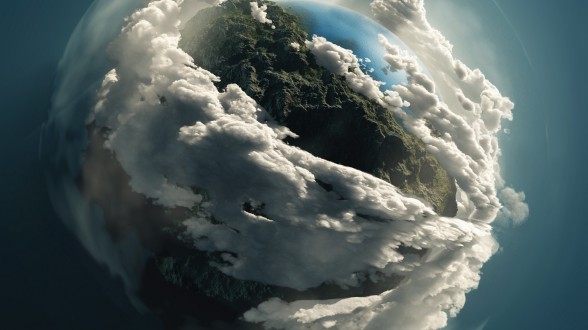 This is the seventeenth outing of a new blog series, as I dabble my toes into the mysterious waters of author interviews! 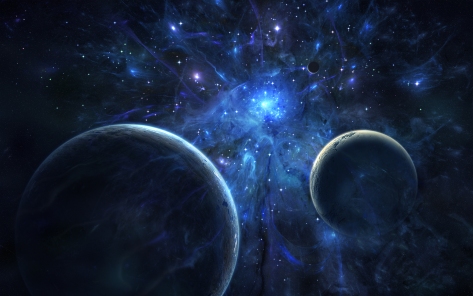 The Distant Worlds strand started a few months ago, focusing on fellow fantasy and sci-fi authors from ultra-cool UK publishing house, Grimbold Books and their imprints, Kristell Ink and Tenebris Books – a bunch of uber-talented and whacky characters who I am also proud to call friends. Check out their cool titles while they’re still at bargain prices! hyperurl.co/GrimboldBooks 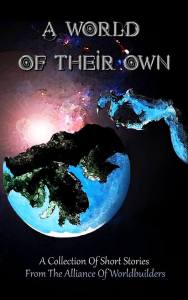 A World Of Their Own – an awesome anthology of fantasy, sci-fi and literary short stories, with ALL profits going to charity!

But now we’re branching out and will be zoning in on an extraordinary group of people, The Alliance of Worldbuilders (AWB), who I am also VERY proud to call close friends.

The AWB – a bunch of uber-talented fantasy and sci-fi writers and artists who met on the HarperCollins writing site, Authonomy, back in 2010. We formed The Alliance of Worldbuilders, a friendly, inclusive and wacky group and our collective friendships have seen us through some very hard times, including the sad loss of one of our own, Lindsey J Parsons. In honour of Lindsey, our dear friend who tragically died in January 2014, the AWB have created an awesome anthology of short stories, which was published in glorious paperback and e-book on 4th September 2015! It makes the perfect prezzie and ALL profits go to charity, the World Literacy Fund, fighting illiteracy around the world, so grab a great book and help a great cause too! Amazon UK & Amazon US

Right, now to our seventeenth author interview, and our fifth AWB member, the Vice Captain (VC) herself, the doctor of chaos and large weapons of mass destruction (she’s soon to be a REAL doctor!), dark paranormal fantasy writer and artist… 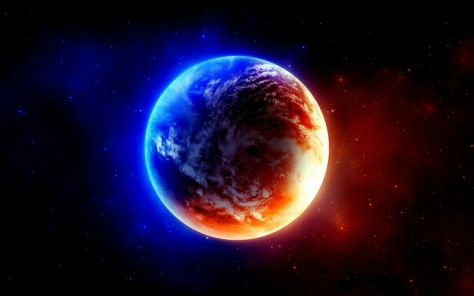 Sam, YOU find yourself cast adrift in deep space, your colony pod’s life support is failing, your only chance of survival is a distant habitable world…

Wow, talk about being thrown in the deep end! Well, I’d probably want my medical bag (which I take to work; it has all sorts of useful equipment in it), a water bottle/ container of some kind, my smartphone and its solar powered charger (is that two items?), and my old tent.

My paperback copy of Sabriel, a photo of my family, a stash of chocolate/ cake I’d undoubtedly be carrying, my cuddly toy dragon and my sketchbook!

Seek life-forms for sure, I’m definitely not the outdoors type.

Well, Garth Nix’s Sabriel, as aforementioned. It was the first fantasy book I read and it remains my all-time favourite. I’d also take Alison Croggon’s Books of Pellinor (if I’m just allowed one it would be the fourth one, The Singing), as this was the first ‘heavy’ fantasy I actually like [sorry to say I am NOT a fan of Tolkein at all!]. I’d also bring Diana Wynne Jones’ Tough Guide to Fantasy Land, as I love how it makes fun of various fantasy Tropes. I’d then bring along the third book of Julia Golding’s Companions Quartet (The Mines of the Minotaur), as it’s a fantastic look into the relationship between mythical creatures and humans. And last but not least, Bardo by Chris McKenna, a fun-filled adventure exploring the theme of reincarnation and rebirth.

To be honest I’m not that much of a music fan, and my taste is pretty acquired! I’d be happy with my Japanese Vocaloid songs, and I also quite like the talented violin work of Lindsey Stirling. I also like the work of Hiroyuki Sawano, who does a lot of anime soundtracks.

Could I mix the coca-cola with the vodka? (Absolutely!)

Random comet question: Marmite – love it or loathe it?

I’ve never tried it so…something to add to my lists of regrets?

Crikey, right then! My book follows Eliza, a girl who falls prey to a curse that forces people to fall in love. She’s ‘Bound’ to Ryan, a bounty hunter with secrets of his own. So, Eliza must break her curse, before Ryan finds out they’re Bound and before his past catches up with him. Of course, Eliza gets more than she bargained for. So, as she searches for a cure that’s not guaranteed to work, and has her heart turned inside out with feelings that aren’t her own, she also needs to come to terms with how her choices affect those around her.

Well once the basics of food, water and shelter were covered, I’d like to explore, study the wildlife and plants, and perhaps draw them in my sketch book. In between sending transmissions for help, of course!

Internet! My family too, along with video games, the concept of dessert, and of course my friends.

Hmm…nothing immediately springs to mind! Perhaps being more sociable at University and that I’d kept in touch with more people.

To be honest, no! I am firmly on the side of Earth exploration when it comes to whether we should explore space/ home first (and I’ve got a book in the works addressing this topic…)

Hmm…well I’d recommend Bardo by Chris McKenna as above, as it’s so much fun to read. I’d also recommend Simon Wilson’s Yuko Zen is Somewhere Else, which has an adorable quirky style. The Binding Stone by Lisa Gail Green is a great character study involving djinns, and I’d also recommend Thorn by Intisar Knanani, a very well-written take on an old fairytale for when you just want to be swept away. Finally I’d also recommend The Spirit Keeper by Melissa Garrett, an enchanting romance with Native American themes.

No idea is stupid, but unless you give it structure it can end up that way! So even if you’re one of those ‘write it as it comes’ authors, please do not underestimate the importance of having a framework to maintain consistency.

Before we leave you and blast into another parallel universe, please tell us about yourself and your inspirations!

Sam in her own words…

I am an (overworked) doctor working for the NHS. I’m in my final year of General Practice training and exams pending I’ll be a fully-fledged GP by next August. In between seeing patients, writing reports, and doing home visits, I dabble in fantasy fiction writing and digital fantasy art, the latter of which you can sample at http://sam241.deviantart.com .

Unlike most other writers, I’m not particularly inspired by books; I take a lot more from video games and Japanese anime (my age is showing 🙂 ). The Binding came about as I was doing my hospital job shadowing (way back in 2011) and was taking some blood samples to the lab. I just saw an image of a girl sitting alone in a dark forest because she had a vulnerable heart, and everything just sprang from there. As a wild guess I’d say the Kingdom Hearts series (video games) was probably the main influence, as well as the anime Romeo x Juliet as I borrowed a few of the aesthetics from there. Not to mention my general dislike of the romance genre and its mistreatment of plot 😉

Sam Dogra is a junior doctor working in the UK, and is currently training to become a General Practitioner. Between reviewing drug charts and X-rays, taking blood, saving lives and getting grilled by consultants, she also writes fantasy fiction and is a fantasy artist. She has co-written ‘Fated: A Timeless Series Companion Novel’ with author Lisa Wiedmeier, and has also published her first novel The Binding, and its sequel, The Parting, with a third book in progress.

When your feelings are false, what’s left to believe in?

After the revelation of Ryan’s secret, Eliza is determined to reclaim her lost freedom. Her only hope lies in the Holy Runes—the mysterious symbols linked to the creation of the Binding spell itself. Now with her best friend Adam and the haughty Lady Navinka, Eliza must journey across Azaria to forge a power great enough to break her curse.

The Binding isn’t going down without a fight, though, and the runes aren’t without ill effects of their own. As if that wasn’t enough, a dark cult seeking revenge is out for Eliza, and she must deal with her troubled feelings for Ryan and Adam. Struggling on all fronts just to survive, Eliza’s freedom will be hard-earned, but will the final price be too much to pay?

Thank you, Sam. Congratulations, you are survivor! A passing medical drone ship has honed in on your distress beacon, you’re going home!!!