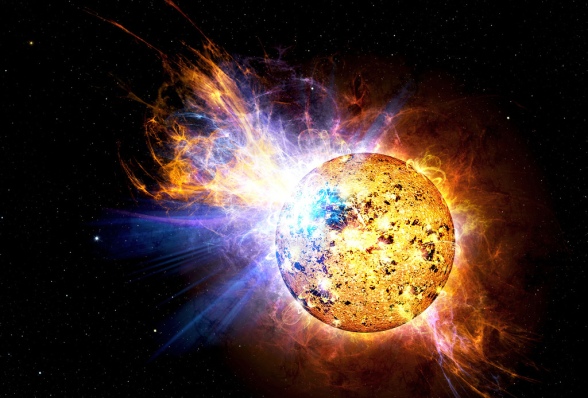 This is the fifth post of a brand new blog series, as I dip my toes into the mysterious waters of author interviews.

To kick off the Distant Worlds strand, over the next few weeks I will be focusing on fellow fantasy and sci-fi authors from ultra-cool UK publishing house, Grimbold Books and their imprints, Kristell Ink and Tenebris Books – a bunch of uber talented and whacky characters who I am also proud to call friends.

Grimbold Books were also doing a fabulous ‘Summer Promotion’ from 31st July – 4th August, where ALL of its wonderful titles were priced at only 99p/99c across Amazon platforms. Now, although the promotion is now over, check out their titles to still grab a great bargain before the prices go back to normal! Awesome fiction at awesome prices!!!! 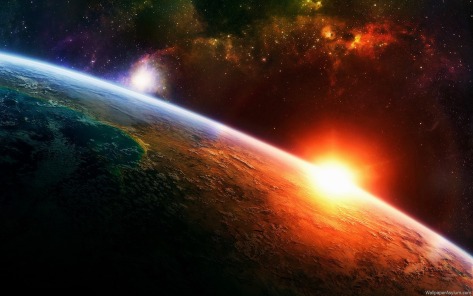 Jude, YOU find yourself cast adrift in deep space, your colony pod’s life support is failing, your only chance of survival is a distant habitable world…

*Because the iphone’s light will go out once I’ve accidentally dropped it into the puddles of primordial soup a few times. Inevitable I’m afraid.

The above. Assuming of course there are no other life forms on the ship. In which case they would be number 4 or 5 in the queue.What? No. Kidding. What I meant is: The above. Assuming there is not another ship, carefully stored within the ship, that can be wheeled out just before the whole thing goes poof…Does it have one of those? I can’t remember seeing any on Star Trek, but then again, I kind of didn’t watch it after Deep Space Nine. I mean what was that…?

“Dtay Tola! Dtay wonna wanga? Dtay wonna wan go.” Sorry random Bib Fortuna quote. You know, the guy with the pallor and weird snaky neck extension. Well that’s how aliens speak. But anyway… I’d smile sweetly, but keep the blaster cocked and ready. Yes, blaster. I did say I was going to salvage a blaster right? Well, it’s in the second ship actually, in the glove compartment, just by the warp speed lever.

Well…I don’t often read books twice (too many good books, too little time) so the ones that would be with me would likely be the fantasy/sci-fi on my ever growing To-Be-Read list.

However, in this specific case, I would take a couple of trusted books for insurance, just in case the new ones turned out to be stinkers. So Dune, which also seems to be a Grimbold “must have” favourite novel and…is Shakespeare, fantasy? Can we sneak in his complete works? I mean A Midsummer Night’s Dream? The Winter’s Tale? They’re pretty out there. The Tempest is the definition of early fantasy fiction… so yeh, I’m having it. Kill all the lawyers.

So… (he turns quickly to the TBR list, crosses off everything that is not fantasy and sci-fi) the next items queued on the phone and in paperback are:

Isaac Asimov, Pebble in the Sky – it’s been 12 months in the TBR pile. It’s time has finally come!

Sophie Tallis, White Mountain – I realise that is a tad convenient, but I’m telling you the books in the queue right now! So there. Beauty is truth.

Ernest Kline, Armada – Okay so the reviews have been terrible but I liked Ready Player One. If it turns out to be a stinker then… well… I’ll go back to re-reading Dune.

That’s six isn’t it? Well, I don’t know if I’m allowed the Complete Works. If I am, alas poor Ernest, I knew him, Horatio.

Why pick a song, when you can have a whole album? (very true!) So:

Massive Attack, Blue Lines – Because I believe in the one love.

Debussy, Nocturnes – More Alien than thou.

Ella Fitzgerald, Greatest Hits – For the alien moonlit nights, the whisky drinking nights, and for the times the rain comes down on the fleece-like man-tent.

Vodka. Sorry, is that even a serious question?

One defeats Balrogs, the other has a sorting hat… hmmm… tough one…

Aghhhhhh! You’re going to eat my brain…. Aghhhhh! Unless…

It’s about two strangers, born on opposite sides of the world, on the same day in 2035. It’s about Balmoral Murraine, the maimed daughter of a struggling Battery worker, and Pasco Eborgersen, the pampered son of a Sector 1 Elite. It’s about the discovery of a truth so potent, that it will rip mankind apart. And it’s about a world lived through the intermediary of iNet, of the devotions of the Faith and the temptations of the Pleasure Houses, and about the single commodity that has become more plentiful than any other. Man.

Welcome to your future.

If I am alone; reading, writing, kicking a few of the softer alien rocks around. Maybe set up a couple of goals, and practice finishing with my left foot.

I know what you’re thinking. The dog should be MUCH higher. But I don’t want her getting a big head. She’s insufferable as it is.

Okay, this list is in reverse order. Just to mix it up.

Turn back time and change? Historical or personal? Because there was the time I wore that… No, no…can any single thing really be changed without changing everything? Where would it end? Not with a sonic screwdriver and red-lined coat I can tell you.

So if I had a time machine, I’d just observe. What? Well that is the question.

As much as I could before time caught up with me. I’d want to see Cassivellaunus and his charioteers fend off Caesar’s Romans, Henry VIII joust at the Cloth of Gold, sit in the Globe before it burned down, walk through Victorian London with a couple of coppers in my pocket for the match makers and boot blacks (hopefully that wouldn’t change too much).

I have so many unanswered questions about this adventure that it is impossible to tell. The mad, bad and dangerous to know part of me says Yee Haa! The, where’s my life gone part, says um… let’s get in the ship, the other one, and go home and pick up a few things like…the family, the dog, a few open minded friends and pioneers, and don’t forget the droids.

Anything published by Grimbold Books. Seriously. I have now read: Dollywagglers, The Sea Sword Stone and In Search of Gods and Heroes and I really liked all of them. Queued I have…well all the rest. So that’s about fourteen to go. My self-imposed deadline to finish them is the end of this year. So I’m living that particular recommendation and enjoying every minute of it.

The future is a series of nows, so don’t wait for tomorrow.

Jude Houghton in his own words…

Jude Houghton developed a love of fantasy from a relatively early age after realising an innate talent for making stuff up could result in something other than detention. A somnambulist, insomniac, lover of letters, Jude writes late into the night, most nights, tumbling down the rabbit hole to dream of other lives. Jude currently lives in Pennsylvania with an over-enthusiastic family and absurdly entitled dog. And he sometimes talks in the third person.

Everything around me, particularly the people I love, the books I read and the music I listen to.

Some battles bleed so much, and for so long, that the earth never truly forgets their dead. Some battles are born of oppression, and some of greed, and some simply because it was written in the stars. Three sisters—Charlemagne, Cairo and Pendragon Agonistes—are sent from America to England to live with their eccentric grandparents after their mother disappears and their father falls to pieces. But before the girls have time to find their feet, Charlemagne is married off to a dead man, Penny takes a nap and wakes up as a boy, and Cairo is swept into a dangerous romance with a man who wants her for more than her considerable charm. With the girls wrapped up in a conflict they barely understand, they don’t notice that their grandmother is transforming, or that the two demigod assassins who took their mother are now coming for them—if one of them can get over his crisis of conscience. In this richly painted tale, at whose heart is the unbreakable bond of family and blood, the world of Seraphina collides with our own as three unique girls are dragged into twilight lives past, fighting for vengeance, retribution, and the survival of their exiled people.

Thank you, Jude. Congratulations, you are survivor! A passing intergalactic transport has honed in on your distress beacon, you’re going home!!! 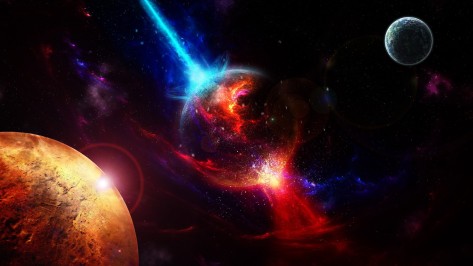